Each November, Cape Fear Community College celebrates Native American Heritage Month, which explores the history and traditions of Native American culture in the Cape Fear Region. This year the event features a series of lectures, children’s activities and artifact identification activities, which start this weekend. All activities are free and open to the public. 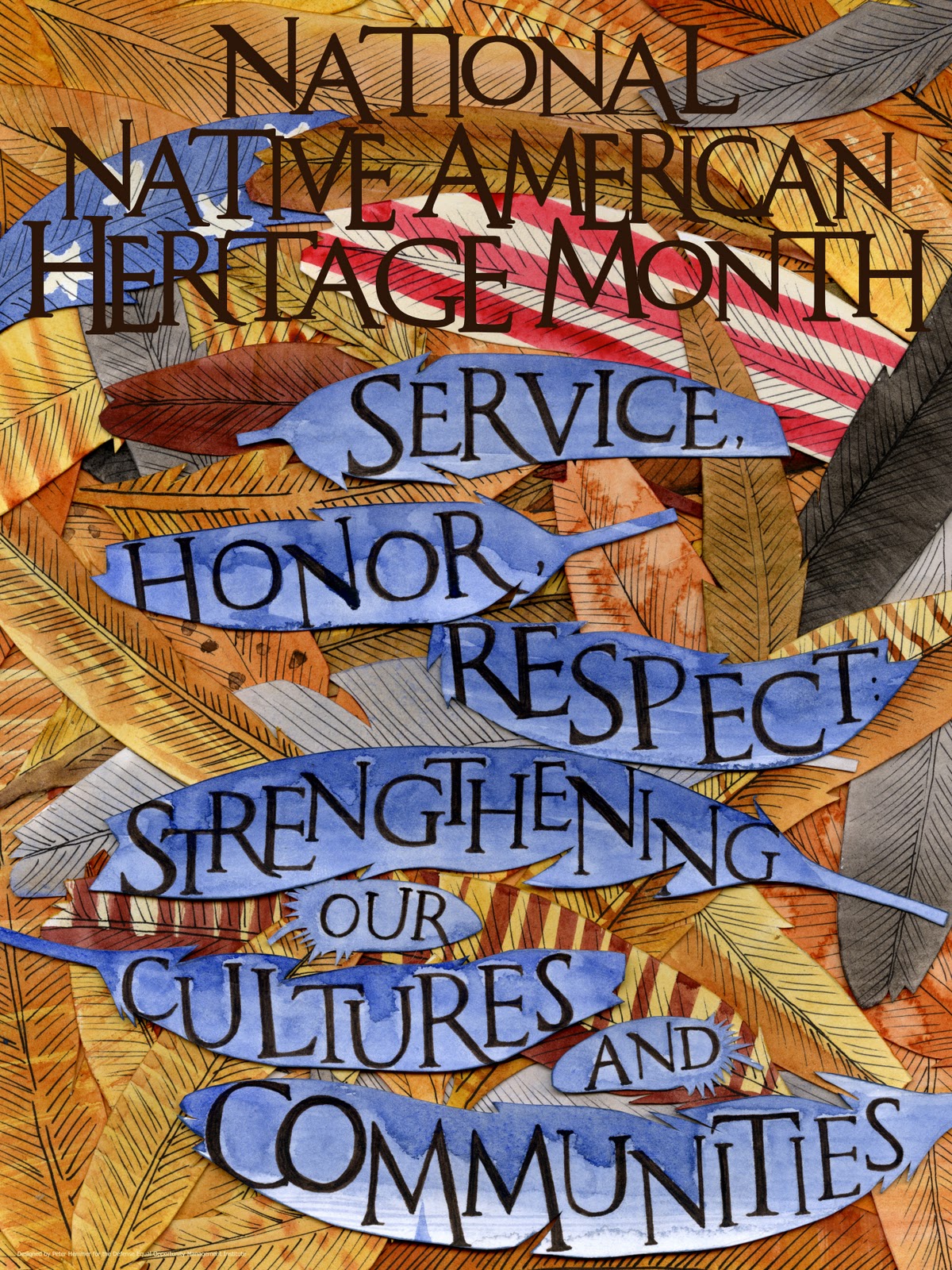 Every November, National Native American Heritage Month celebrates the enduring contributions of the first Americans to the history and culture of the United States. The month is designated by Congress and the president as a time to reflect on the rich traditions and accomplishments, as well as the suffering and injustices that mark the history of American Indians and Alaska Natives.

Today, there are 5.2 million American Indians and Alaska Natives in the United States. They make up 1.7 percent of the total population, according to the 2010 census. Their numbers are expected to increase to 8.6 million, or 2 percent of the population, by 2050.