Research help in the field of Sociology.

Sociology, in the broadest sense, is the study of society. Sociology is a very broad discipline that examines how humans interact with each other and how human behavior is shaped by social structures (groups, communities, organizations), social categories (age, sex, class, race, etc.), and social institutions (politics, religion, education, etc.). The basic foundation of sociology is the belief that a person's attitudes, actions, and opportunities are shaped by all of these aspects of society. The sociological perspective is fourfold: Individuals belong to groups; groups influence our behavior; groups take on characteristics that are independent of their members (i.e. the whole is greater than the sum of its parts); and sociologists focus on behavior patterns of groups, such as differences based on sex, race, age, class, etc.

Sociology originated from and was influenced by the industrial revolution during the early nineteenth century. There are five major founders of sociology: August Comte, Herbert Spencer, Karl Marx, Emile Durkheim, and Max Weber. August Comte is thought of as the "Father of Sociology" as he coined the term sociology in 1838. He believed that society should be understood and studied as it was, rather than what it ought to be. He was the first to recognize that the path to understanding the world and society was based in science. Marx, Spencer, Durkheim, and Weber further helped define and develop sociology as a science and discipline, each contributing important theories and concepts still used and understood in the field today.

Today there are two main approaches to studying sociology. The first is macro-sociology, or the study of society as a whole. This approach emphasizes the analysis of social systems and populations on a large scale and at a high level of theoretical abstraction. Macro-sociology does concern individuals, families, and other aspects of society, but it always does so in relation to the larger social system to which they belong. The second approach is micro-sociology, or the study of small group behavior. This approach focuses on the nature of everyday human social interactions on a small scale. At the micro level, social status and social roles are the most important components of social structure and micro-sociology is based on the ongoing interactions between these social roles.

Family. The sociology of family examines things such as marriage, divorce, child rearing, and domestic abuse. Specifically, sociologists study how these aspects of the family are defined in different cultures and times and how they affect individuals and institutions.

Deviance And Crime. These sociologists, also called criminologists, examine cultural norms, how they change over time, how they are enforced, and what happens to individuals and societies when norms are broken. Deviance and social norms vary among societies, communities, and times, and often sociologists are interested in why these differences exist and how these differences impact the individuals and groups in those areas.

Demography. Demography refers to a population's composition. Some of the basic concepts explored in demography include birth rate, fertility rate, death rate, infant mortality rate, and migration. Demographers are interested in how and why these demographics vary between societies, groups, and communities.

Social Inequality. The study of social inequality examines the unequal distribution of power, privilege, and prestige in society. These sociologists study differences and inequalities in social class, race, and gender.

Health And Illness. Sociologists who study health and illness focus on the social effects of, and societal attitudes towards, illnesses, diseases, disabilities, and the aging process. This is not to be confused with medical sociology, which focuses on medical institutions such as hospitals, clinics, and physician offices as well as the interactions among physicians.

Work And Industry. The sociology of work concerns the implications of technological change, globalization, labor markets, work organization, managerial practices, and employment relations. These sociologists are interested in workforce trends and how they relate to the changing patterns of inequality in modern societies as well as how they affect the experiences of individuals and families.

Race And Ethnicity. The sociology of race and ethnicity examines the social, political, and economic relations between races and ethnicities at all levels of society. Topics commonly studied include racism, residential segregation, and the differences in social processes between racial and ethnic groups.

Military. Military sociology looks at the military as a social group rather than an organization and examines issues related to coerced collective action, survival in vocation and combat, civilian-military relations, and interactions between other groups or government agencies.

Religion. The sociology of religion concerns the practice, history, development, and roles of religion in society. These sociologists examine religious trends over time, how various religions affect social interactions both within the religion and outside of it, and relations within religious institutions. 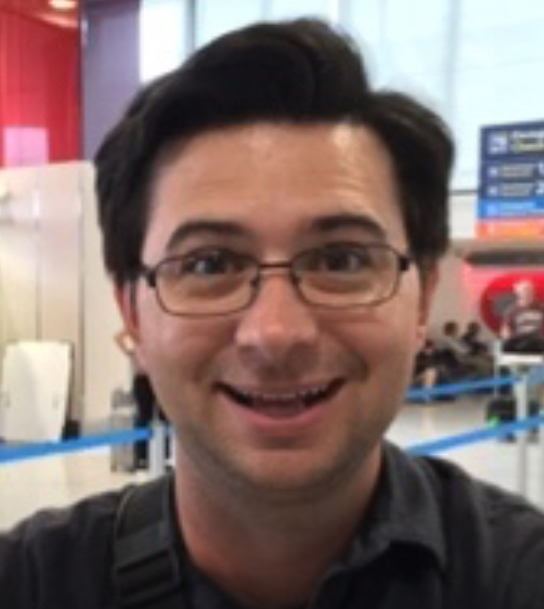