The 2011 American Heritage Dictionary defines physics as "the science of matter and energy and of interactions between the two, grouped in traditional fields such as acoustics, optics, mechanics, thermodynamics, and electromagnetism, as well as in modern extensions including atomic and nuclear physics, cryogenics, solid state physics, particle physics, and plasma physics." 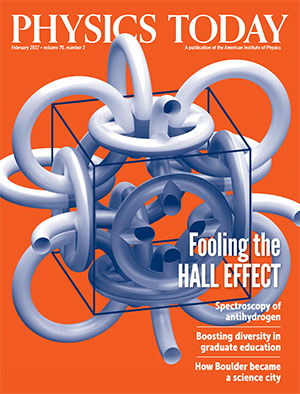 Available in print on the Wilmington Campus or online anytime using your MyCFCC username and password.

Come to the CIRCULATION desk and request Reserve items by your PHY course number.

Most items check out for two hours, in-Library use.